So, today, March 2, is Texas Independence Day.  It’s the day in 1836, 59 delegates from the territory of Texas drew up and signed a declaration of independence from Mexico and created the Republic of Texas.
The delegates chose David Burnet as provisional president and confirmed Sam Houston as the commander in chief of all Texan forces.  During this time in San Antonio, Mexican dictator General Antonio Lopez de Santa Anna lay siege to the Alamo. 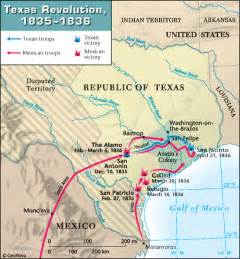 Six weeks later, a large Texan army under Sam Houston surprised the Mexican army at San Jacinto. Shouting “Remember the Alamo!”, the Texans carried the day and captured Santa Anna. The dictator was forced to recognize Texas’ independence and withdrew his forces south of the Rio Grande.

Why this revolt and battle?

The 1824 Constitution of Mexico, establishing a federal republic, had been abolished in favor of a military dictatorship by Gen. Santa Anna.  This newly installed government eliminated all individual freedom and established a powerful centralized government a great distance away.

The government had invited settlers to Texas by promising them constitutional liberty and a republican government, but the changes made by Santa Anna removed all those promises.  Settlers had no political rights, no right to trial by jury.  No public education system was established.  Stiff property taxes and tariffs were imposed.  Settlers were not allowed freedom of religion – all settlers were required to convert to Catholicism.

The Texas remained a Republic until 29 Dec 1845 when it joined the United States. 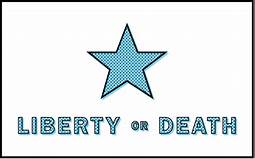 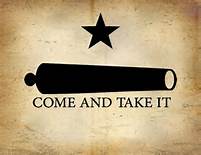 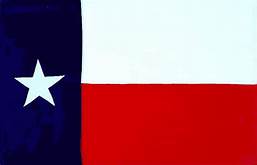