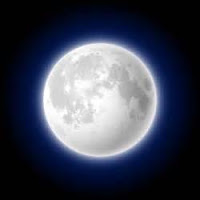 I was thinking about the moon earlier – today is the full moon for November and no – the full moon does not make you any crazier than you are at any other time.  Of course, it could transform werewolves ……. you just never know.

The November full moon is called (depending on where in time you are, who you are, and what you believe) The Beaver Moon (American colonists), Moon When Horns Are Broken Off (Sioux), The Oak Moon (medieval England), or Dark Moon (Celts).  It’s called the Beaver Moon because (in places other than here where we are STILL having summer), the beaver population is preparing for winter and building lodges out of mud, segments of plants, rocks and sticks, which can provide above-water living quarters. (Something I bet you didn’t know.) Thus, making it easier to catch and kill them for their warm pelts.  The Oak Moon was to encourage people getting ready for winter – be strong like the oak tree.  Dark Moon beliefs were that November was the month when all of nature was closest to death.  And, I don't know about the Broken Horns Moon.  The moon has inspired poets, writers, politicians, and lovers.

The phases of the moon may have guided your great, great grandparents as they planted crops.  This is an idea that is found in folklore dating back many long centuries ago.  But, there is some science behind it all having to do with the Earths position relative to the sun and moon at different times.  Planting can be done at night or during the day, as long as the moon is in the correct phase.

At the new moon, plant spinach, cauliflower, broccoli, cabbage, lettuce, celery and other annuals that develop flower spikes.  It’s a good time to plant grain crops also.  Oddly, cucumbers like this phase – an exception to the rule. The moon’s pull creates a balanced root and leaf growth.

In the second quarter, plant vegetables such as melons, peas, peppers, squash, tomatoes, beans and other annuals that produce fruit above ground.  You can continue planting until two or three days before the full moon. . Mow lawns in the first or second quarter to increase growth.

Plant root crops during the full moon and it’s waning phase. Include carrots, potatoes, beets, onions, and peanuts.  It is also good time for perennials, biennials, bulbs and transplanting because of the active root growth.  Seeds and plants can absorb water better, so this is a good time to water your garden.

Avoid planting anything during the 4th quarter as it is considered a resting period. This is also a good time to cultivate, harvest, and prune. Mow lawns in the third or fourth quarter to retard growth. 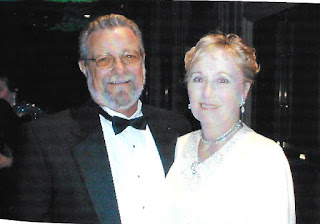