“Memories light the corners of my mind”


So, before I get to storms and fears, I’m going to have to be a little maudlin.  While going through my photo albums, I came across so many memories of the time we lived in Galveston, I decided to share some of them and then move on. 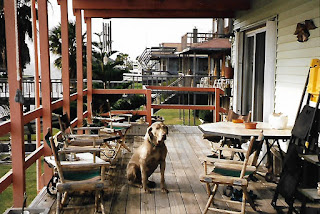 The sea air has a different feel there, a more relaxing quality, so sitting on the porch was almost a balm to the soul. 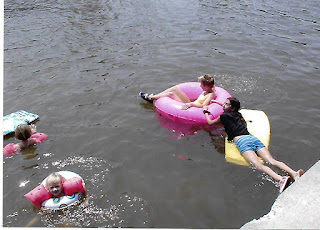 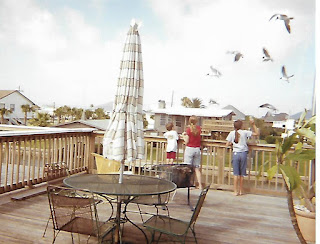 Feeding the seagulls was an interesting pass time.  Plus, a perfect way to get rid of kitchen scraps (no compost pile in Galveston!). 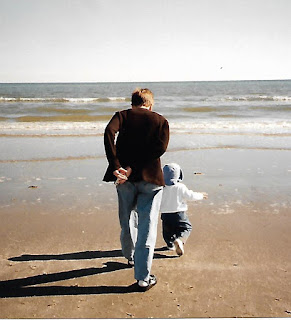 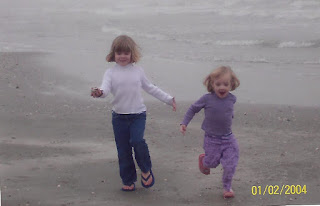 Running along the beach.  To the water and from, being chased by the waves. 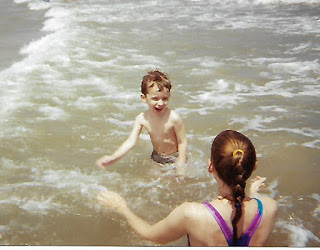 Playing in the surf.  And just what could be better than splashing water into the face of the person close-by. 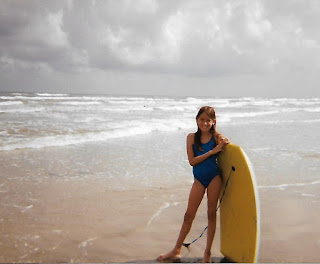 Boogying on the Boogie Board   And we did float out to the second sandbar and speculate on the ways of the world. 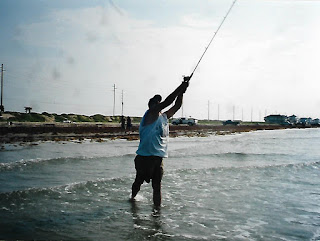 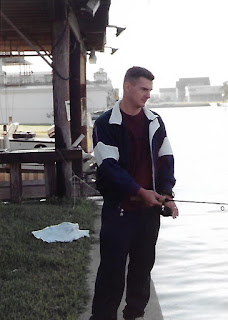 Fishing
Well, really mostly feeding the fish.  When they all were young, they were thrilled to catch a croaker (which got thrown back) thought not much else came of it other than “fish tales”.  “The flounder that slipped off the hook, was THHHHIIIISSS BBBIIIIGGGG!” 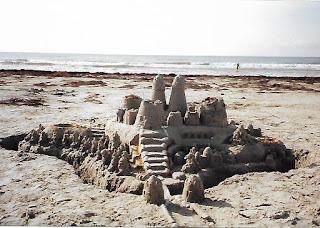 What can be better than a castle on the beach. 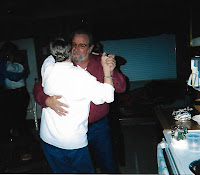