Everyone knows tea was first used in Asia.  However, did you know …….

According to Chinese legend, in 2700 B.C.E. Emperor Shen Nong, a mythical emperor born with the head of a bull and body of a man, accidently discovered tea as a soothing beverage.  While boiling water in the garden, a leaf from an overhanging wild tea tree drifted into his pot. The Emperor enjoyed drinking the infused water so much that he was compelled to research the plant further. 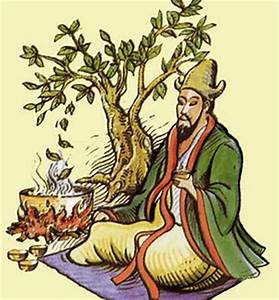 And, Indian history attributes the discovery of tea to Prince Bodhi-Dharma, an Indian saint who founded the Zen school of Buddhism. In the year 520, he left India to preach Buddhism in China. To prove some Zen principles, he vowed to meditate for nine years without sleep. It is said that towards the end of his meditation, he fell asleep. Upon awaking, he was so distraught that he cut off his eyelids and threw them to the ground. Legend has it that a tea plant sprung up on the spot to sanctify his sacrifice.

It is generally thought that traders traveling throughout China, Tibet, and North India encountered people chewing tea leaves for medicinal purposes and spread the leaves and plants as they went.  It didn’t make an appearance in the West until the 17th century when a Portuguese missionary brought tea to Europe while caravanning back and forth between Portugal and China.  And, it didn’t become popular until when Charles II married Catherine of Braganza, a Portuguese royal who adored tea, and she introduced the concept of tea time to the court. 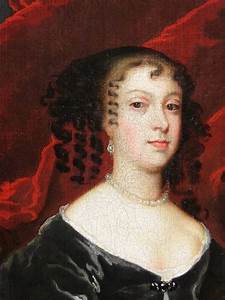 Tea came to America along with colonists in the early 1700’s.  At about that same time, the British East India Company persuaded Parliament to implement heavy taxes on tea by way of the Tea Act, to bolster up their failing financial position.  And we all know how that turned out. 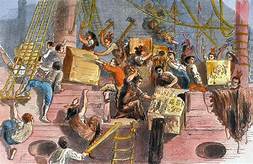 Iced tea originated at the 1904 World's Fair in St. Louis, Missouri. A tea merchant had intended to provide visitors with free hot tea samples, however because it was unusually hot during the fair, the tea was not a success. So, to increase interest and sales, he asked a nearby ice cream vendor for some ice, which he dumped into the brewed tea. And, an American tradition was established. 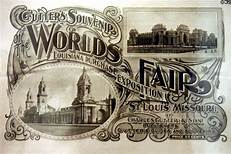 Now for all the southerners out there – Sweet Tea

ICED TEA.   After scalding the teapot, put into it one quart of boiling water and two teaspoonfuls green tea. If wanted for supper, do this at breakfast. At dinner time, strain, without stirring, through a tea-strainer into a pitcher. Let it stand till tea time and then pour into decanters, leaving the sediment in the bottom of the pitcher. Fill the goblets with ice, put two teaspoonfuls granulated sugar in each, and pour the tea over the ice and sugar. A squeeze of lemon will make this delicious and healthful, as it will correct the astringent tendency.  1878 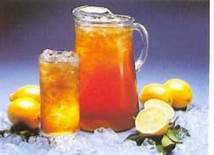 Why Green Tea?  Well prior to WWII, green tea was the tea of choice.  During WWII
the major sources of green tea were cut off from the US by the Japanese, leaving tea drinkers with tea almost exclusively from British-controlled India which produced black tea.  Americans came out of the war drinking predominantly black tea, something that has remained constant.

Whew!  So, is tea good for you?  Yes!  It is a powerful antioxidant, can help reduce the risk of cancer and is studied as an inhibitor to the growth of cancer cells.  It can lower cholesterol levels, used by many as a treatment for arthritis, helps fight infection, inhibits the formation of blood clots, and prevents strep throat and flu when used as a mouthwash.  It has less caffeine than coffee and refreshes the body – nervous system, muscles, heart, and liver.  What more could you ask for! 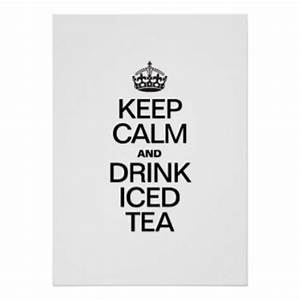