I have to admit – these days all cars look the same to me.  From economy to luxury, SUV to sports, they all look the same.  Probably, this is just me because my youngest grandson can tell you what make, model, and year a car is from the backseat while zipping along the highway at 75mph. 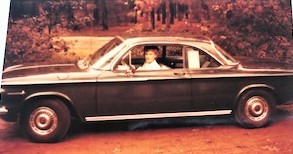 My first car was a 1960-something (4/5) Corvair.  I got my license when I was 15 because my mother didn’t want to drive carpool.  Pretty sure I had no say in the type of vehicle I was to drive.  But, the Corvair was a cute little thing and lasted me through high school and into college.

Honestly, after that, I never gave too much thought to cars.  Never until, when husband and I went to look for something that would hold two adults and two children.  I saw a car like this –

Lovely isn’t it?  It cost more than our whole house back in the early 1970’s. I still want one of these when I grow up.
Not black though – green, I want a green one. 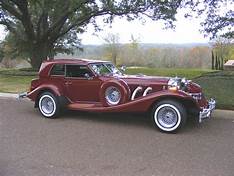 Or, alternatively one of these.
Red would be ok but I’d rather have green.

Of course, I didn’t get either – got a wonderful mid-size station wagon – the workhorse for mothers everywhere.

Later, in the early 1980’s, Michael talked me into a Firebird.  Black.  Nice – didn’t have any for those dorky fin-things on the rear end or hood.  Sleek.  And, oddly enough, I don’t have a picture of it when it was new.  Then, one night we were driving to Galveston when we were hit by another car, going 70mph on the wrong side of the highway with no lights on.  I still don’t remember too much of that. 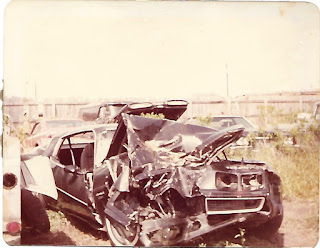 After the accident, when it became time to replace the Firebird, he showed up with this monster. 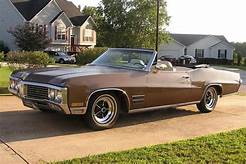 That was the last time I let him make all the car (I was to drive) decisions.

Today – all cars look the same.

I think it’s unfortunate that trains are not as available for travel as they were in the times long past (and I’m thinking of times I’ve only seen in old movies).  I’m sure Houston still has a train station but I have absolutely no idea where it is.  Just out of curiosity I looked at the train schedules from here to, say, Albuquerque.  Honestly – they are weirder than air travel.  For instance, one route – leaves Houston, goes to Longview, TX (wrong direction – that’s east), then to St. Louis, MO (really wrong), then to Kansas City, MO and finally 41 hours later to Albuquerque, NM.  Well, you’d get to see lots of the countryside.  When I went to England we took a day trip to Canterbury via train.  I was hoping for something like this – 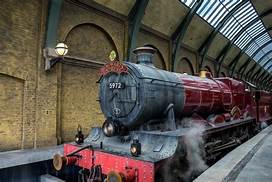 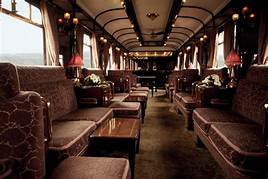 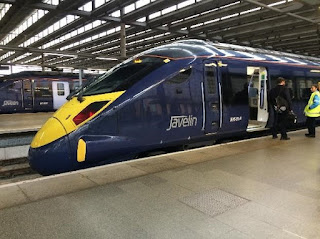 My brother had a plane for several years – he’s an accomplished pilot.  I got to go with him a couple of times for a ride.  The first time, when I got into my seat he tightened the seat harness --- TIGHT.  Can you breathe?  Yes, as long as I don’t need deep breaths.  OK – that’s tight enough.  Of course, tight is better than any other option – like bouncing around the cabin if he needed to step on the brakes.  I was a little afraid my claustrophobia would kick in but no – lots of front views and side views.  Very nice. 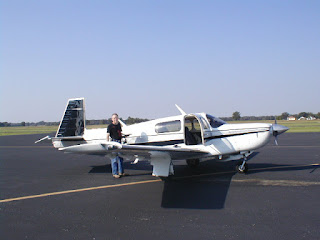 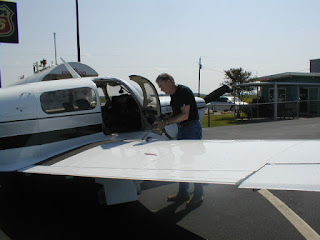 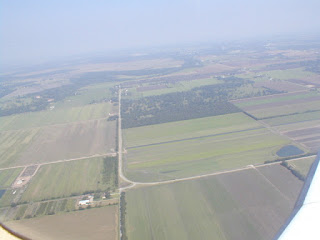 That was the most fun plane ride.  As for the rest, well, I’ve done enough business travel in my life that I don’t think about commercial planes too much.  They just are what they are.  Although,  I will say they seem to have less sitting space each time I get on one these days and way too much people space.  Yeah, yeah – I know.  Airlines are businesses and businesses want to make $$$$.  Again, when I grow up, I want to do all my traveling on one like this --- 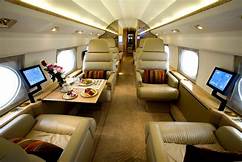