This past weekend I had the pleasure of being able to attend the Boling Christmas Parade.

And, in case you’re not familiar with Boling, it’s a small town southeast of Wharton, on FM 1301 and FM 442.  And, when I say small – there are about 1300 residents.  Boling was founded in 1900 when the New York, Texas & Mexican Railroad built a line through the area.  By 1907 the town had a school, a store, a blacksmith shop, and about ten families.  The population exploded to 450 in 1930 after petroleum, sulphur, and natural gas were discovered locally.  The town's streets were named after the oil companies that operated nearby (Atlantic, Gulf, Humble, Magnolia, Sinclair, Sun, and Texas).

My number one curiosity about the parade – where does it go?  I mean, the Boling business district is right at the cross roads of two Farm de Markets.  Well as it turned out, it comes up Texas Street, makes a turn onto FM 442 and then “poof!” disappears.  It was a good parade though and had all the important features . . . . . . 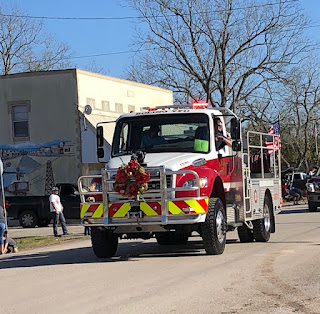 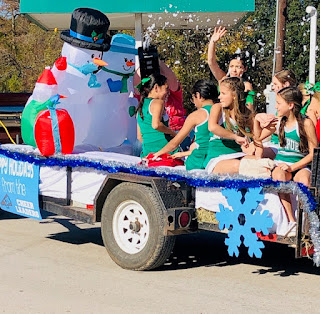 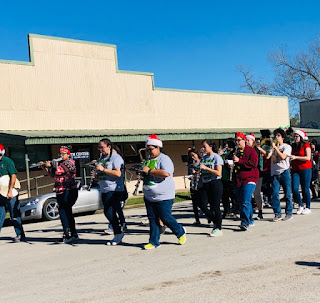 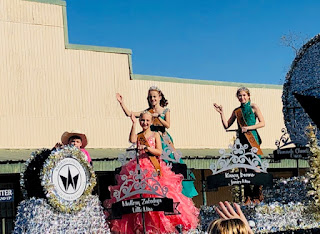 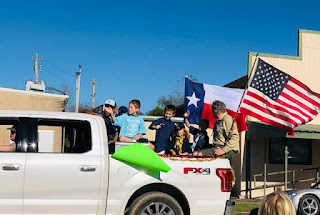 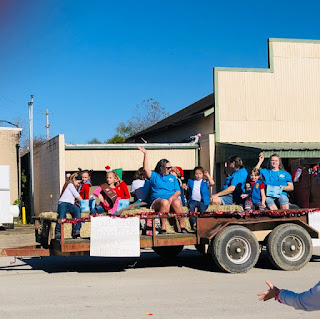 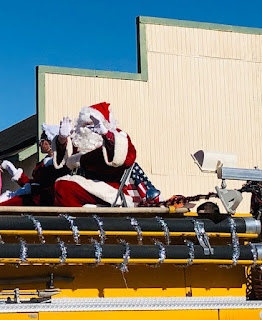 What more could you ask for in a parade! 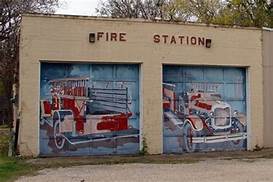