Sunday’s are always busy for me – that’s the day to do laundry, vacuum (ick), dust, scrub and clean.  This past Sunday included those things . . . and  . . . mowing (oh my god, the leaves are practically up to my knees!), and deciding about Christmas decorations.

OK – back up a bit here.  Starting in 2010, putting up a tree and anything else became a mental argument – did I really want to??  a lot of work . . . had to put it all away again . . . Bah Humbug!  But I did put up a very small tree and pulled out a few of the many ornaments in those first years after.  Why?  Because, for me, they evoke happy memories.

Fast forward to today.  On Thanksgiving day, this sprouted up in my living room.  Well, actually, my very tall grandson put it up for me.  And, it just stood there until Sunday. 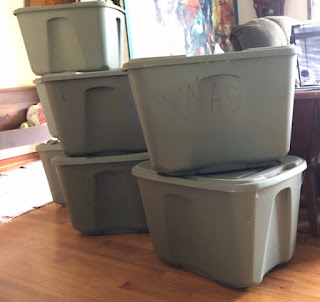 To me, unpacking ornaments if like – uhmmmm – opening a treasure box or time capsule.  Along with each ornament comes a memory of when and who and where.

One year I discovered the Legend of the Christmas Pickle.

In the 1880s Woolworth stores started selling glass ornaments imported from Germany and some were in the shape of various fruit and vegetables, including pickles.  Around the same time it was claimed that the Christmas Pickle was a very old German tradition and that the pickle was the last ornament hung on the Christmas tree and the first child to find the pickle got an extra present.

Then, another suggested origin is that the tradition came from Camp Sumter during the American Civil War. The Bavarian-born Private John C. Lower had enlisted in the 103rd Pennsylvania Infantry, but was captured in April 1864 and taken to the prison camp. As the story is told, on Christmas Eve, starving, he begged a guard for a pickle. The guard provided the pickle, which Lower later credited for saving his life. After returning to his family, he began a tradition of hiding a pickle on their Christmas tree each year.  And still another story is a Victorian era tale of St. Nicholas saving two Spanish children who were trapped in a barrel of pickles by an evil innkeeper.

Probably – it’s all a myth and most likely an 1880 ornament salesman with a lot of spare pickles to sell, invented any or all of the legends of the Christmas Pickle! 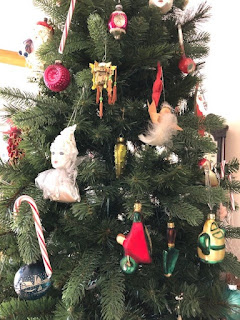 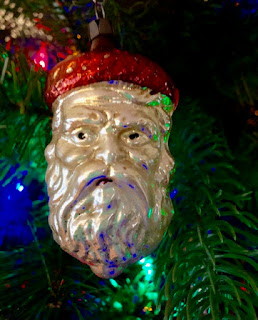 Some, not so much 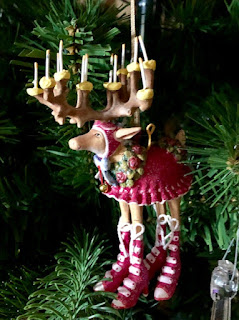 Some are covered with beads 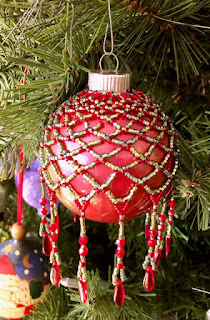 Some just a little (strange?different?odd?) unique! 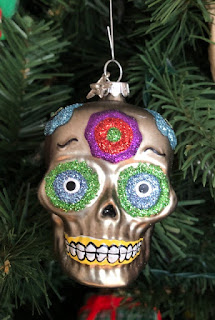 Some were made by little hands 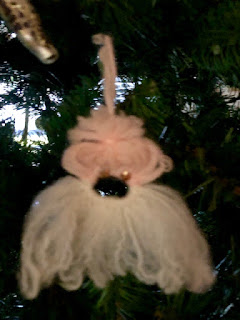 Some remind me of people now gone to the Summer Lands. 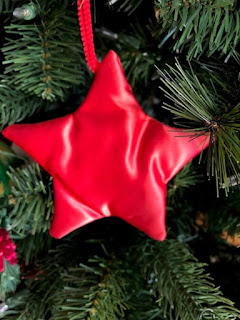 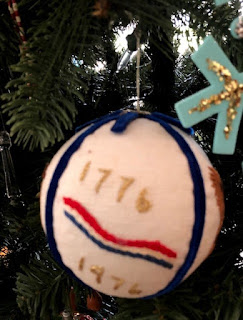 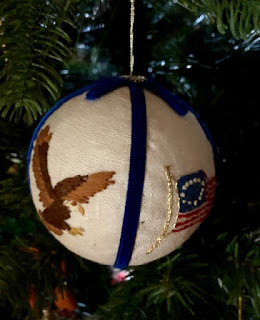 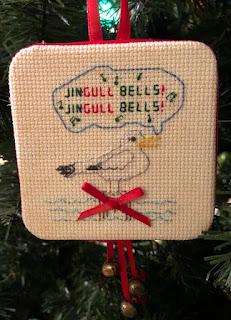 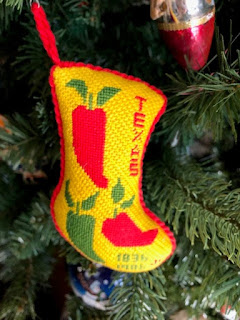 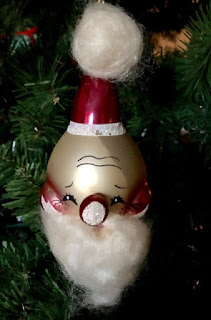 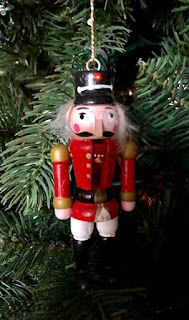