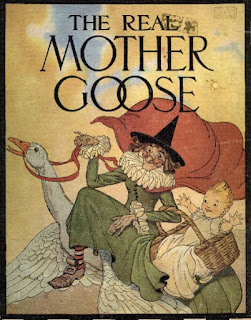 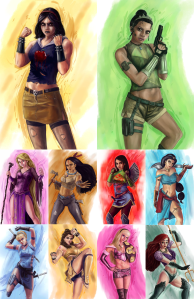 Fighter Princesses
Or, even better 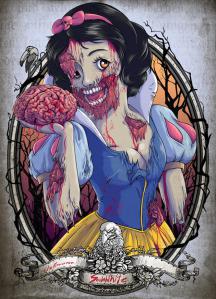 Something for everyone.  It is also three days before Thanksgiving.

Thanksgiving is one of the busiest travel holidays during the year.  A guesstimate – somewhere around 45 million people travel over the long weekend.

Sarah Josepha Hale, editor of the popular 19th-century magazine Godey’s Lady’s Book, began lobbying for a national day of Thanksgiving in the 1830s.  For 30-odd years, she published numerous editorials and sent scores of letters to governors, senators, presidents and other politicians. Abraham Lincoln finally heeded her request in 1863, at the height of the Civil War, in a proclamation entreating all Americans to ask God to “commend to his tender care all those who have become widows, orphans, mourners or sufferers in the lamentable civil strife” and to “heal the wounds of the nation.” He scheduled Thanksgiving for the final Thursday in November, and it was celebrated on that day every year until 1939, when Franklin D. Roosevelt moved the holiday up a week in an attempt to spur retail sales during the Great Depression.

We all know about the “First Thanksgiving” with the Pilgrims and Wampanoag Indians.  Of course, the Pilgrims were not the first colonists in the new world – the first colony was founded in 1607 at Jamestown, VA.  And, here’s a Did You Know? – of the original 104 colonists who landed in April 1607, only 38 survived the first year.  Tough living. 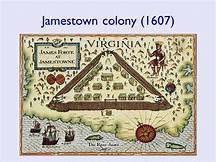 The one hundred or so that arrived on the Mayflower in 1620 were actually looking to land along the Virginia coast but missed it by a good long distance landing in what is modern-day Massachusetts. 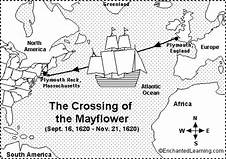 Another thing – of those original 100, less than half were actually members of The Separatists (aka: Pilgrims, Puritans or Saints), a sect that split from the Church of England because they thought too many elements of the Roman Catholic Church had been retained, such as the ecclesiastical courts, clerical vestments, altars and the practice of kneeling.  The voyage took 66 days.  That’s a long time to be trapped in a fairly small ship and even smaller passenger area (50ft by 25ft with a 5ft ceiling).  And, no privy – passengers had to fend for themselves.

Only half the colonists survived that first winter and in 1621, the Plymouth colonists and Wampanoag Indians shared an autumn harvest feast that is acknowledged today as one of the first Thanksgiving celebrations in the colonies.