Recently I commented that it appeared to take four men to dig a small hole in search of a water leak on the city easement side of my fence. 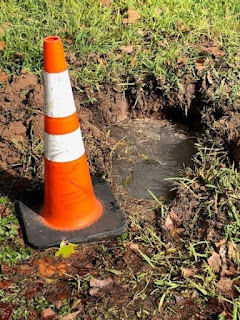 Now, I’m sure you’re curious about how many men does it take to fix said water leak.

The other day I looked out the front window to see a small backhoe tooling it’s way toward my house.  Oh, sez I, they are coming to fix the water leak.  And, out I went to watch.  Out by the leak, there were 2 men (one youngish and one the driver) and the backhoe.  And the backhoe started to enlarge the water filled hole.  OK, this was sort of boring.  I went back inside. 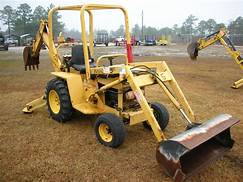 A bit later I went back out to see what was going on.  Now – a great big hole filled with water and there were two more workers watching and commenting.  The youngish man was climbing in and out of the water filled hole, fussing with a pump, trying to get it to suck the water out.  Which ultimately it did and I had a small lake in the street in front of the house.  Hmmmm boring again.  Back inside.

Later again I went out to see three more (a total of 7 now) men out there.  Two were working, what I assume was, a metal detector.  They were trying to make sure the water didn’t go to my house.  No-no, sez I, my water comes in through the meter on the east side of the house.  Which it does.  So, after some conferring, the seven decided, no the leaking pipe does not go to anyone, cut it off at the main.  Which is located under the street.  And so the backhoe started enlarging the hole, making a sort of cave under the street.  Then, the youngish man got into the water filled hole, and CRAWLED INTO THE CAVE UNDER THE STREET.

Honestly, I couldn’t watch.  Kicked my claustrophobia into high.

Whatever it was he did, didn’t seem to take very long, nor did it seem to require any major tools 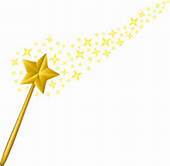 Personally, I think he had a magic wand.
Bippity, boppity, boo! fixed

but when I looked again, the hole was just a soggy mess of mud – no more water bubbling merrily up.  The backhoe driver was filling up the hole and the other misc men were sort of drifting away.  The youngish man – he was covered with mud from chin to toes.

I told him – better man than I Gunga Din (1890 Rudyard Kipling) there is no way on this green earth I’d have climbed into a hole under the street.  Well, he replied, it was hard to breath in there.

So, now I have this on the other side of the fence, which is not an issue for me.  That part belongs to the city and they're supposed to “clean it up” when it stops raining which might be next June. 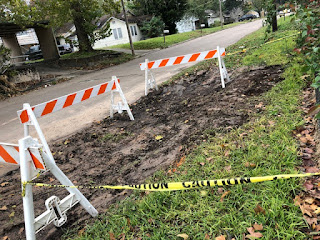 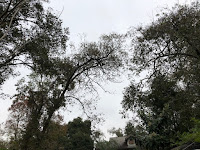