Another spooky story to get you through this Halloween night. 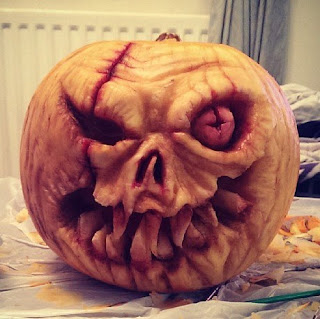 Massey was a soldier unfortunate enough to cross me, his commanding officer.  He did not live to regret it.  There was something very satisfying in the moment when I thrust the tip of my sword into the soldier’s heart during our duel.  I watched him fall to the ground with the satisfaction of a job well done.
The men under my command seem depressed in the following weeks. They mention Massey frequently, but I ignore their conversations.
One night, I retreat to my chambers to sulk and soon was joined by a delegation of men who were friends of Massey. I am surprised and delighted to learn that they had come to their senses and now saw the impertinent lieutenant for the cheat he really was. We share a round of drinks and laughed together.   I’m afraid I drank far too much that evening. 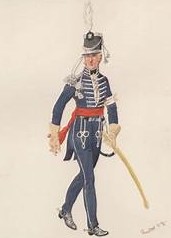 The other soldiers suggested we explore the lower dungeons. That sounded like a fine idea to me.  We set off in merry spirits, drinking and singing and laughing, our voices echoing through the narrow passages. Deeper and deeper we went.  My head started spinning and my legs felt like rubber after all that drinking. I am afraid I passed out from drunkenness, much to my shame.
When I came to, I was lying on my back with my wrists and ankles shackled to the floor. Drunken men, fooling around, I thought.
“Very funny, lads,” I called out. “Now set me free.”
The soldiers didn’t answer me. A moment passed and Massey’s best friend appeared in the doorway, holding mortar and a mason’s trowel.  The other men began handing him bricks and I realize that the soldiers are bricking up the entrance to the cell in which I lay shackled. “Very funny,” I said again.
No one answered me. They worked in silence, laying brick after brick until one row is done, then two. They were playing a nasty joke on me, of course.
Then Massey’s best friend paused in his work and looked directly into my eyes. At that moment I realized that this joke is no joke. Scream after scream ripped from my throat as I struggle against my bonds. But the dungeon was too deep within the fort, and no one heard my screams. 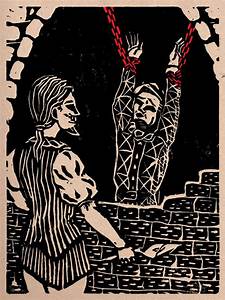 They were on the final row of bricks. I was reduced to bribery now, desperately using my wealth in an attempt to escape my fate.  But no one listened to my bribes.    I watched in heart-thudding horror as the last brick is put in place, as the last chink of light faded from my sight. I have been entombed alive in the deepest, darkest dungeon of the fort.  I howled in panic, writhing against the iron manacles binding hands and feet and twisting my body. Eventually I fell back against the floor, my wrists and ankles wet with my own blood.
My fingers were torn and throbbing from their intense scrabbling against the hard floor. I found myself weeping angrily, though I have never shed a tear in my lifetime.
The agony of the thought sent me writhing again in spite of the horrible pain racking my wrists, ankles, and hands. Daylight. I must see daylight again. Just once more.
“Don’t leave me here to die alone! Don’t leave me!”
But I was alone, and the sheer brutal horror of it overwhelmed me. My eyes strained against the complete and utter darkness, and I wondered if they were even open.
Dear God, I can’t get out. I can’t get out. I CAN’T GET OUT!
from Spooky Massachusetts 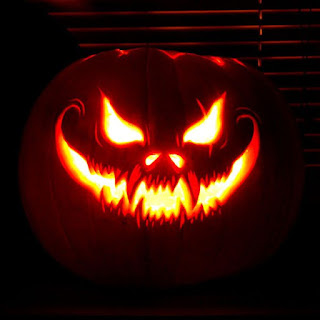