Deep within my heart lies a melody, a song of old San Antone


I drove over to San Antonio this past weekend to visit grands and greats.  It’s an easy drive from Wharton – well except the part where you have to travel along I-10 which is bumper-to-bumper cars and 18-wheelers, all driving 80+ mph (150 miles of the 161 miles).  Still, it was a mild sunny weekend and I had a very nice time.  I have one granddaughter that lives there and a grandson and a great-niece that go to UTSA.  And, I got to spend time with all of them. 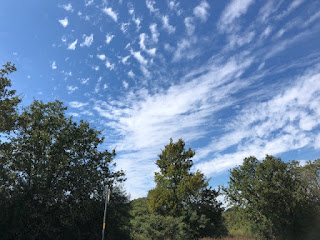 Pretty day for a drive. 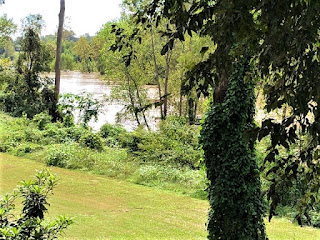 Drove past the Colorado which is a river again. 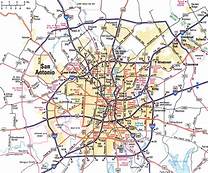 I always realize this when I reach the city limits and the most confusing conglomeration of freeways, highways, and loops in the free world.  Honestly, even with Siri’s help, I can get lost.  And, of the 1.7 million residents, there must be 999,999 driving on those freeways, highways, and loops all the damn day and night.  Fortunately for me, as soon as I get there, my granddaughter takes over the driving.

We did many fun and interesting things.  Living in Wharton I enjoy looking at the big world although much of it makes me wonder – “what were they thinking”.  So, we made a stop Friday night at a store.  Vicky’s boyfriend is a collector of many unique things.  He went in to look for a specific bottle of scotch – Game of Thrones brand.  I was amused by the Day of the Dead and Halloween bottles – 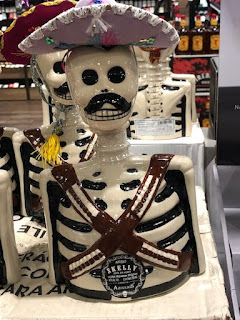 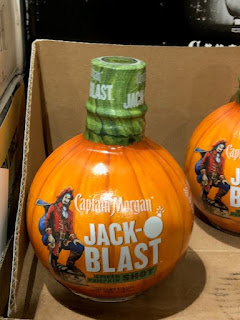 Saturday we all walked around La Cantera.  It’s a huge outdoor mall.  All the shops are attached to one another, so you’re not walking from one big giant box to another.  It’s just all outside 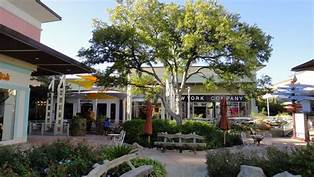 So here’s a “what were they thinking”.  Nope, never, even in my wild youth.  Somebody has been watching too many 1950 space movies. 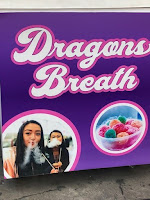 It’s a liquid nitrogen-infused cereal puffball that allows one to “breathe” like a dragon.  Uhmmmmm – nope pass.

We didn’t go in most of the stores – went to a new tea shop (my particular weakness) and a big bookstore, where I found several books for my “wish list”.  The rest of the day was spent “hanging” with the greats and grands.  A nice day.

So, San Antonio has a new form of public transportation available.  We saw these little guys all around town.  I was told you can rent one for a day for very little money and tool all around.  Less traffic, no parking problems, better for the air, fun. 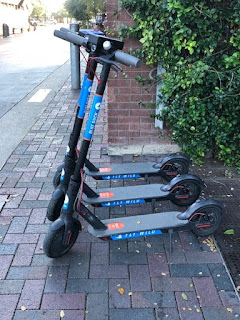 Sunday morning, Vicky and I went to the big farmer’s market at the Pearl Brewery.  This is now a big park that houses not only the farmer’s market but a variety of shops.  There were musicians performing and that day, a great big bunch of little princesses, monsters, dinosaurs, pirates, and such wandering around.  We went into only one shop – the Christmas ornaments caught my eye.  There were the normal things – birds, sugar skulls, flowers, and this ….. 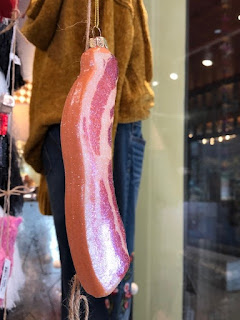 Yep, that’s a piece of bacon

Then, I saw these – probably a bunch of people I know could use one!

There was one other shop that really caught my attention.  First of all the name is, hmmmm, different.  And then, they sell a different product than you might think. 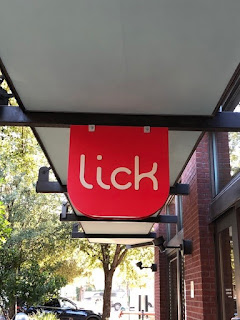 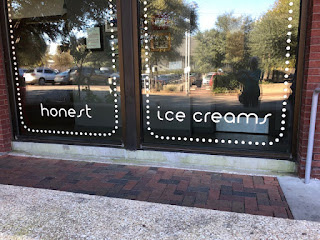 Really?  Is there dishonest ice cream?  Vicky tells me the flavors are unusual – like – goat cheese, thyme and honey or beets and fresh mint.  And, just to be honest, they have normal flavors like fresh mint and chocolate chip or Texas sheet cake.

Afterwards we walked along the San Antonio River.  Very nice. 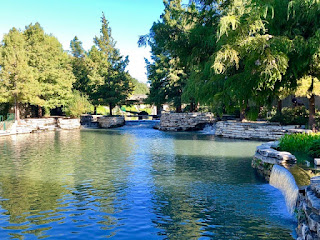 Then, I left for home. 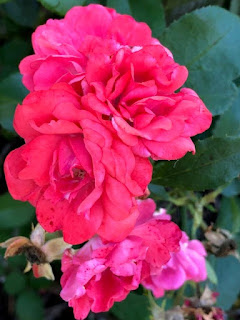 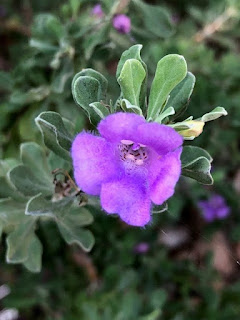