Already.  And no, it did not do anything like cool down even a little bit last night.  Though, my yoga teacher commented that we have a cold front coming in next week – yay!  I checked the weather today – sorry, 88° doesn’t even qualify as a cool front much less cold anything.  I will say, in all fairness, we are supposed to get one or two days of 81° as the high but I’ll wait until they actually get here before I call it any type of a front.

October.  Has 31 days.  Birth stones are pink tourmaline and opal.  Flower is calendula.  Zodiac signs are Libra and Scorpio.  And, in October, Sputnik 1 was launched by the Russians in 1957, the Great Chicago Fire occurred in 1871, Marie Antoinette was beheaded in 1793 and the Mayflower landed at Plymouth in 1620. 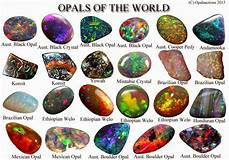 Bat Appreciation Month  They are the only mammals able to fly, they eat insects, navigate with echoes to detect objects, are important pollinators, have been around 52 million years, sleep upside-down, and live every where humans live and manage to avoid us quite well.

Month of Free Thought  The observance was inspired by German freethinkers who emigrated from religious persecution in their home country to start over in America.  Free thought is the viewpoint which holds that positions regarding truth should be formed only on the basis of logic, reason, and observation, rather than authority, tradition, revelation, or dogma.

and, today, October 1 is

International Day of Older Persons  “Between 2017 and 2030, the number of persons aged 60 years or over is projected to grow by 46 per cent (from 962 million to 1.4 billion) globally outnumbering youth, as well as children under the age of 10. Population ageing is poised to become one of the most significant social transformations of the 21st century. Older people have always played a significant role in society as leaders, caretakers and custodians of tradition. Yet they are also highly vulnerable, with many falling into poverty, becoming disabled or facing discrimination. As health care improves, the population of older people is growing. Their needs are also growing, as are their contributions to the world. The International Day of Older Persons is an opportunity to highlight the important contributions that older people make to society and raise awareness of the opportunities and challenges of ageing in today’s world.” 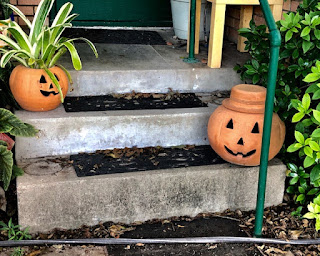 out my terracotta pumpkins (as much as I’d like to cover the porch and steps in the real thing, in our heat and humidity they’d be a pulpy mess inside a week) and 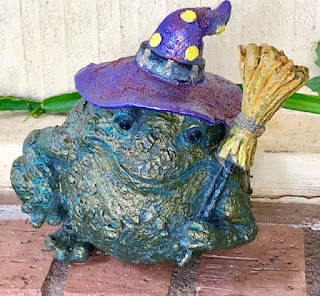 put my little witch by the front door to keep all safe.

While out in the back yard, I noticed my Silver Vase Bromeliads are starting to bloom. 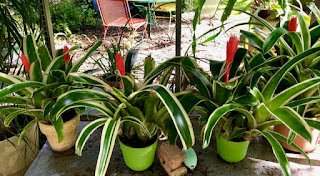 These are the easiest of plants to grow.  They like bright light but no direct sun.  Keep the “vase” filled with water and the soil moist.  They will produce “pups”.  You can remove the pup when it’s 5” tall and, Voilà! you have another plant.  Trust me when I tell you, starting with one will net you 10 before you know it!  I plan to give about half of these away before they have to be moved to the greenshed.

And, after that, I know nada else.