I moved plants again today.  Ugh.  It is humid (like 90%, feels like 342%), overcast threatening rain (oh goodie, we haven’t had any of that lately), and windy (being pushed around by the wind is tiresome and generally makes me grumpy) outside.  Double ugh.  So, I came back in, where I discovered that . . . . Today

It’s Barbie Day!  Who knew - Barbie has a day.  And, just because I am generally curious.  Barbie debuted on March 9, 1959 at the American International Toy Fair in New York. She was a labor of love from Ruth Handler who was the wife of the co-founder of the toy giant Mattel, Inc. After watching children playing with baby dolls and paper dolls, she thought that the toy market needed something more.  She convinced her husband and the company to make the first ever mass produced doll with adult features. (adult features, really? a real live human adult?  hmmm, maybe not, maybe alien, as from the planet Zrog, adult)

Ok, I like this one - Get Over It Day  Letting go and moving on is a difficult, painful process. Bad relationships, bad decisions—we tend to revisit the moments when we were not-so-smart (or when others were not-so-smart), beating ourselves up for our mistakes or blaming others for the ways they've hurt us.  Good advice – hard to do but good.

And, if you can’t do that, there’s always Panic Day  Panic Day is the day to recognize how stressful life has become and see what can be done to minimize the effects. Stress is dangerous to your health. 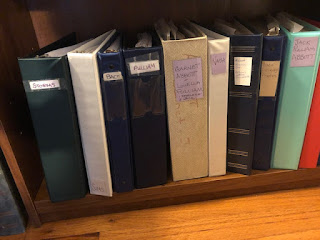 Genealogy Day  I’m our family genealogist.  I know, for instance, our ancestors came from Scotland, Wales, England, Ireland, Germany and France – mostly.  They arrived at the new world early and, with the exception of a few, lived in Virginia and points south.  There were leaders and followers; kings and bastards; witches and workers.  It is a most frustrating hobby and only genealogy enthusiasts do the happy dance when they discover some obscure fact relative to someone living 100 years ago.

International Fanny Pack Day  Again, who knew such a thing existed.  So, it was started by a guy that, due to an odd happening, made a connection between a fanny pack and helping the hungry.  He began to give out food while wearing the pack.  Ok, well seems to me the fanny pack would have to be the size of a back pack but whatever works. 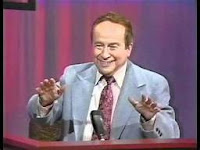 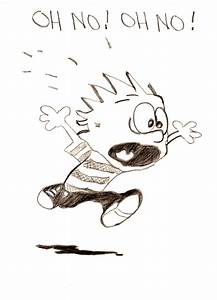