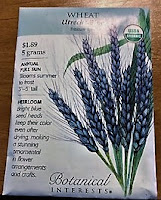 This spring I’m going to replace some of the drown and/or frozen plants in my yard with something I haven’t grown previously. 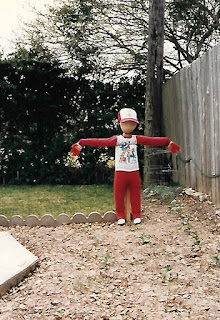 One such item is Utrecht Blue Wheat.  It is sold as an ornamental grass because it is so beautiful from summer to frost (plus it’s hard to thresh).  This heirloom plant was originally grown in the early 1900’s in Utrecht, Netherlands.  It has steel blue heads with long black bristles which grow on long 5-foot stems.  According to the planting instructions, after sowing the seeds, the rows should be protected from the birds by a scarecrow or other ornamentation.  OK, I’ve built scarecrows before, I can do that.  Then, when the color is good, cut the stalks and hang to dry.  So, all I have to figure out is where I can plant (and protect from birds and damn squirrels) wheat.

Maybe by the Sea Oats.

When I was growing up, the sand dunes along the west-end beaches were full of Sea Oats.  I can remember, Mother would walk into the dunes (a big no-no these days) and cut long stalks full of seed heads and bringing them back to the house in Galveston.

Sea Oats is a long lived, slow growing, warm season, perennial grass commonly associated with the upper dunes along beach fronts. It grows erect to approximately 6 feet in height at maturity.  It is very drought tolerant. It prefers full sun.  This plant has been adversely affected by urban encroachment. Treated and untreated sewage, urban runoff and general pollution has impacted the plant negatively. Off-road vehicles damage them by disrupt their roots and compact the sand. 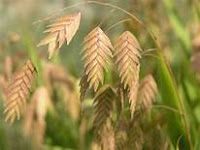 By the time Michael and I moved to Galveston, the huge Sea Oat plants were gone.  Anyway, several years ago I was at a local nursery and found a pot of Sea Oats for sale.  Nostalgia took over - I snapped it right up.  For the longest time I kept it in a good-sized pot until I noticed little Sea Oat plants coming up in the flowerbed where sat the pot.  Hmmm.  Now, I have a large shed in my back yard with a small weedy area behind it.  So, thinks I, I’ll just transplant the Sea Oats behind the shed where they can grow and get big.  And grow they have.  They haven’t gotten very tall yet and right now, like everything else, they look TERRIBLE (flood and freeze damage) but I did notice today all sorts of new green growth.  And, they have taken over that small area behind the shed.  So maybe I’ll plant the wheat there and have both decorative Sea Oats and Blue Wheat. 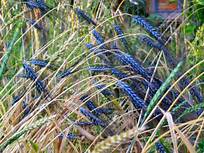