Yesterday, my sister and I day tripped to Bastrop.  Our primary reason was to see 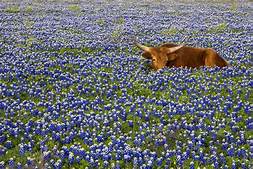 No, we didn’t see that.  Yes, there are wildflowers between here and there, beautiful small patches of Indian Paintbrush, Bluebonnets, Coreopsis, Primrose but – the best in 10 years?  uhhhhhh – surely not.

Still, it’s not a bad drive and made for a nice day away from big W. 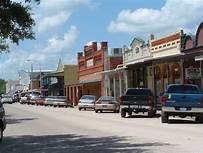 Bastrop is the county seat of Bastrop County, Texas and is located about 30 miles southeast of Austin (it is considered part of the Greater Austin metropolitan area). The population was 7,218 according to the 2010 census.  Bastrop's namesake, Felipe Enrique Neri, Baron de Bastrop, was actually a commoner named Philip Hendrik Nering Bogel of the Netherlands.  Neri was accused of embezzling for personal gain in 1793, so he left his family and fled to Texas.  In 1820, he met with Moses and Stephen F. Austin and assisted them in getting land grants from Mexican officials to bring Anglo-American settlers into Texas.

I’ve been to Bastrop several times and in those past times, there has been very nice interesting shopping/looking – lots of unique stuff, arty stuff, unusual stuff, fun stuff. 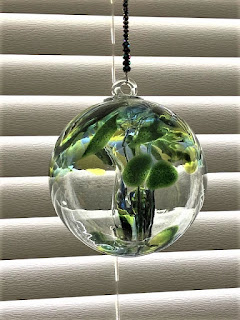 Like the shop that had a huge selection of Witch Balls

OK – Did You Know? witch balls entice evil spirits with their bright colors; the strands inside the ball capture the spirit and prevent it from escaping

Unfortunately, it seems that the unique, arty, unusual, fun shopping/looking is no longer available.  Now, there are bars, café’s, restaurants, grills and other eateries.  There were several clothing shops – you know – the sort you look at and think where in the world would you wear that??  But not much else.  Heavy sigh.

Still, we did stop at one place just outside Bastrop that is worth making the drive up there.  So, if you are ever on Hwy 71 and see this place, STOP! 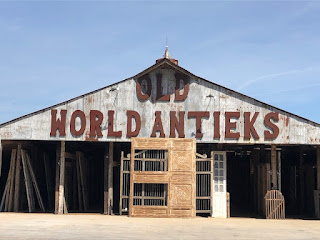 Now, I hate to call this just an Antique Store.  It is soooooooo much more.  There are three buildings – two huge warehouses and one really big store.  And, boy oh boy, do they have STUFF!  Now follows pictures – many pictures of what you might find and I haven’t even hardly scratched the surface of what all they have ……. 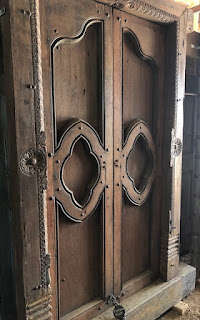 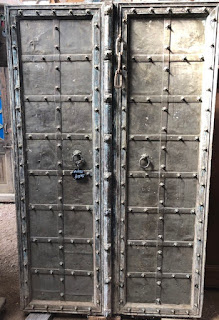 and doors – who do you
think they’re keeping out? 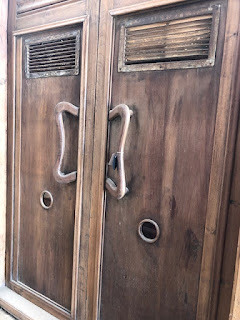 Ready to hang at your house?  No, most needed work.  Reasonably price?  No, most were $2500 and up and needing a lot of major work. 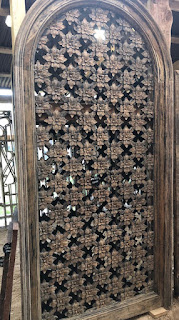 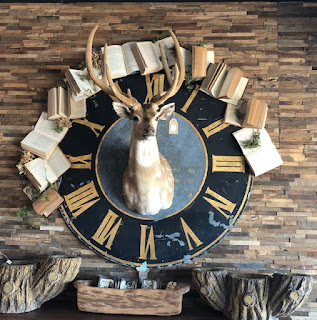 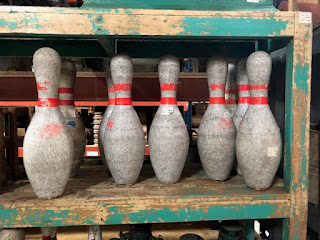 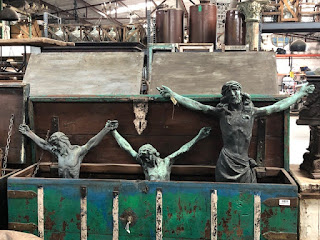 Jesus in a box

Actually, there were so many religious icons I have to wonder if somebody looted churches from there to everywhere else. 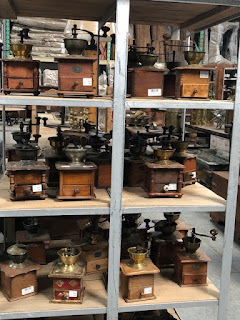 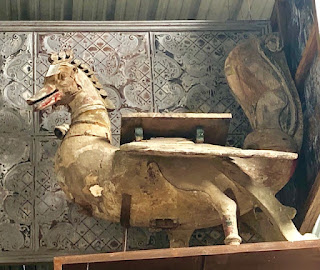 actually not sure what this is but
I kinda like it!  looks dragon-ish. 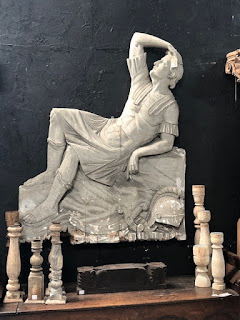 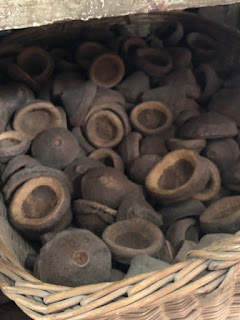 I don’t know.  Maybe wood or other
plant matter like acorn caps
but not quite. 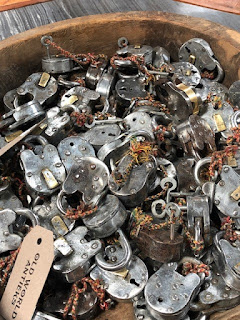 A wood box of locks 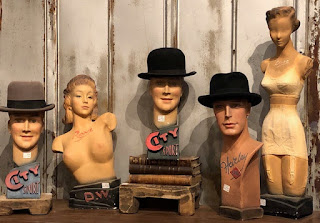 different – I kinda like the guys with the hats

And, last but certainly not least ---- 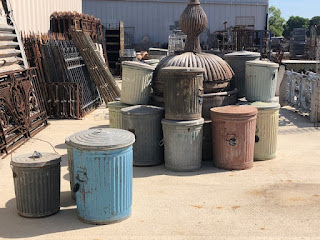 Ok, one more and I swear I’m going to quit – 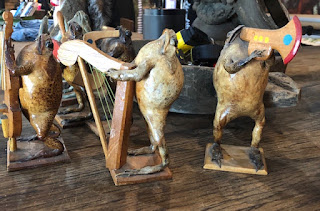