Yesterday we got a little over 12 inches of rain in about 10 hours. 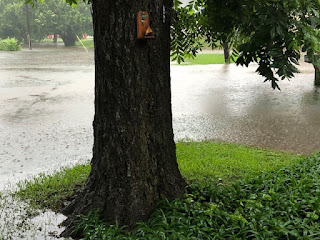 It stopped around 2pm and by 4pm, the sky was blue and the water draining away.

This morning about 6am, it started pouring down rain – again.  Fortunately, it stopped about 30 minutes later and once again blue skies. 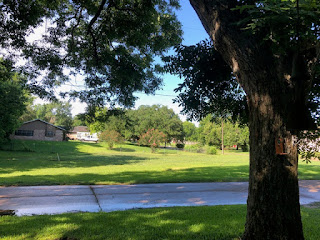 Snakes don’t like flooding.  I found a little one in my garage today.  Took it outside and tossed it into the flower bed.

The mosquitoes are massing at both the back and front doors.  It is taking my life in my hands to walk out to the jungle in the back yard. 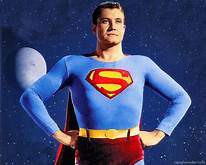 And, today is:
Atheists Pride Day
D-Day
Drive-in Movie Day (are there even any drive-in movies places left?)  and,
YoYo Day

So, I’ll bet you think Donald Duncan was the inventor of the yo-yo.  You’d be wrong.  Yoyos have been around for over twenty-five hundred years.  In fact, the yoyo is considered the second oldest toy in history, the oldest being the doll. In ancient Greece, the toy was made of wood, metal and terra cotta.  Around 1800, the yo-yo became popular in Europe.  The British called it the bandalore or quiz. The French used the name incroyable or l'emigrette.  However, it is a Tagalog word, the native language of the Philippines, and means "come back".  In the Philippines, the yo-yo was used as a weapon for over 400 hundred years.  Their version was large with sharp edges and studs and attached to thick twenty-foot ropes for flinging at enemies or prey.

I went out to Boling the other day to see my friend Bobby.  He has a beautiful yard filled with all manner and sort of yuccas, cactus, and succulents.  Oh, and he has a wonderful garden. 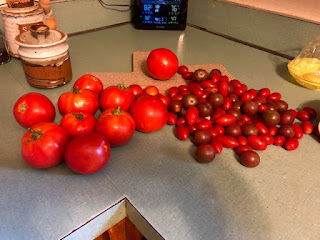 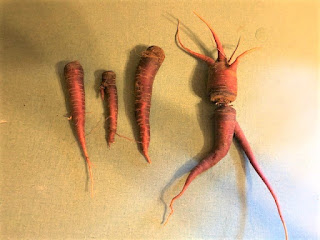 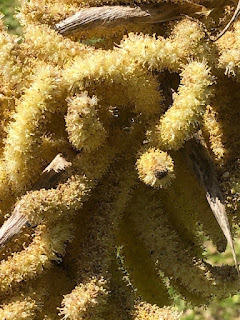 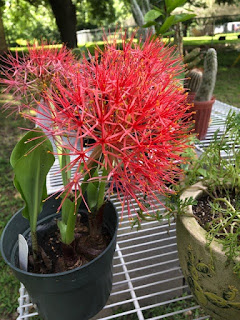 Now, I am fairly apolitical.  I don’t particularly get into heated discussions with others and I seldom say much about politics.  But, over the past few days I’ve found the first headline on my news feed somewhat alarming . . . .

I think the ‘Ugly American’ is alive and well.  I’ve decided to not look at the news for a while. 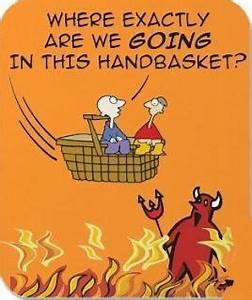 And, finally  . . . I’ve had kittens all my life.  I like kitties.  I am raising two rowdy, unruly, boisterous, destructive small demons that do not listen to me at all. 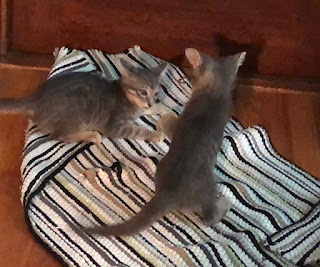