I know I’ve been quiet over the past many days.  The only excuse I can offer is …. 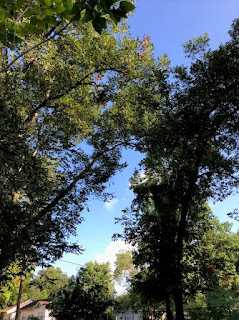 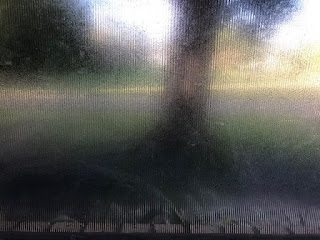 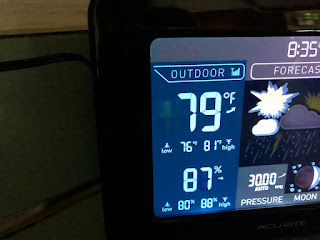 Yes, yes – I know – I’m whining.  So, what else about August.  As far as I can tell, there are only two really earth moving things – one is that my oldest daughter was born in August.  The other, here in the US part of the universe, school starts.  Everywhere parents are getting children, kindergarten to college, ready – shopping, scheduling, planning and gearing up to go from quiet to frantic days (though, many parents with college age kids may find it alarmingly quiet).  At least, that’s how it was when my children were school age and I suspect it hasn’t changed too much. 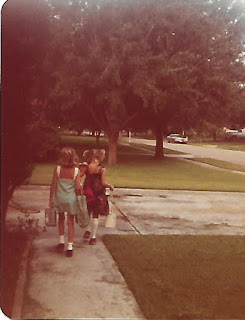 However, nowadays for me, August tends to be pretty boring.  Too hot to work in the yard.  Too hot for any outside activity.  Boring.

So, what is good and interesting about August – well, it was named to honor the first Roman emperor, Augustus Caesar (63 BC to AD 14).  It’s the eighth month of the year in the Julian and Gregorian calendars, and the fifth month to have a length of 31 days.  OK – not so interesting. 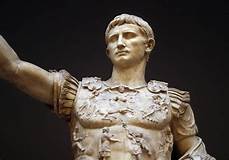 But, Did You Know …. It was originally named Sextilis in Latin because it was the sixth month in the original ten-month Roman calendar under Romulus in 753 BC (March was the first month of the year).  Then in about 700 BC, it became the eighth month when January and February were added to the year before March by King Numa Pompilius. 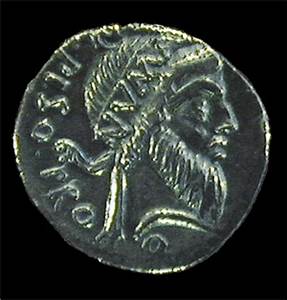 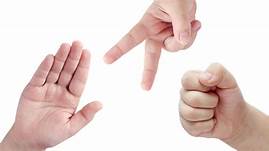 Also, today is “I Love My Feet” Day.  Most of us don’t think about our feet until they hurt. It doesn’t take long for foot pain to alter our plans.  Continuing foot pain can cramp a once healthy and active lifestyle and make a normally happy person cranky.  So, pamper your feet today. 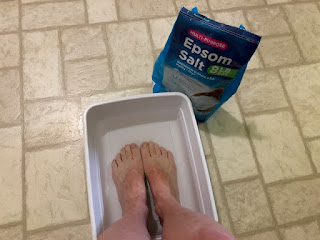 The gemstone for August is the Peridot.  Not everyone considers the peridot a precious stone but (and here’s another Did You Know) ……. 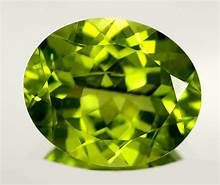 Peridot is one of only two gems (Diamond being the other) formed not in the Earth’s crust, but in molten rock of the upper mantle and brought to the surface by the tremendous forces of earthquakes and volcanoes.  Peridot has been prized since the earliest civilizations for its protective powers to drive away the forces of darkness. Set in gold and worn around the neck or bound to the left arm, it can be used as a charm against sorcery and magic, evil spirits, night terrors, and madness plus it cures cowardice, calms anger, and brightens the wit.  Seems pretty precious to me! 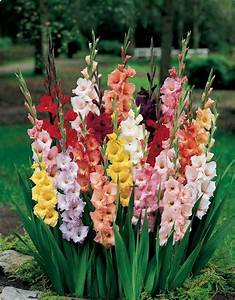 There are two birth flowers for August – the gladiolus and poppy.  In the language of flowers, gladiolus (or sword lily) represents remembrance, calm, integrity, and that the heart is being “pierced with love”.  The other August flower is the poppy – red means happiness, white for consolation and yellow wishes wealth and success. 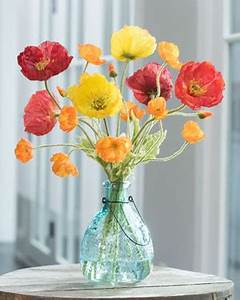 Here on the Gulf Coast, August is the month we really start watching for storms.  However, we did the storm thing last year (THE GREAT STORM OF 2017), so we don’t have to do that again for another 15 or 20 years. 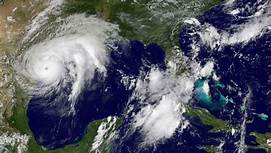 As for me, I think the best thing August is good for – is reading – inside – in the AC. 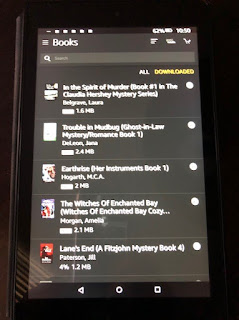