All dressed up and no place to go

Well, that’s a bit misleading as I’m dressed to work out in the yard BUT, as the sun started coming up, the rain started falling down.  No complaints.  We need the rain.  And, I was heading out to finish mowing the last little bit of the back yard and start on the front, not my favorite thing to do anyway.

Sadly, the rain lasted only a short time BUT, it’s too wet to use my electric mower and the humidity is upwards of 1000% now.  Ah well, there’s always tomorrow. 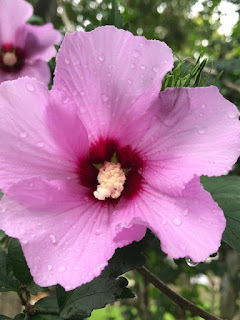 While standing in the kitchen, watching it rain, my mind ventured off into the unknown.  Hmmm – raining cats and dogs, dog days of summer, bubble …. where did different descriptive terms come from????

I mentioned, the other day, that we’ve entered the “Dog days of summer”.  Nope – nothing to do with your dog. 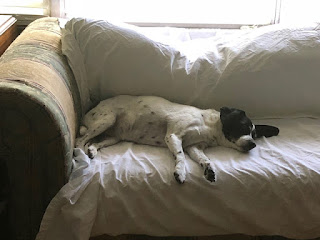 Morgan’s way of dealing with The Dog Days ….

So, according to different sources, The Dog Days actually start in early July and end the middle of August.  Those days actually coincide with the dawn rising of Sirius, the dog star.  And, no, Sirius has nothing to do with weather – it’s just that it rises during what is a hot humid time of the year.  Ancient Greek and Roman astrologists connected Sirius with heat, drought, sudden thunderstorms, lethargy, fever, mad dogs, and bad luck.  Nowadays, it’s considered the hottest, most uncomfortable time of the year although, for us here in Texas, it should start just after the Summer Equinox in June and go through the first of November! 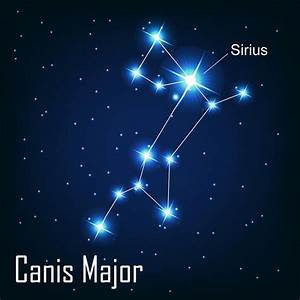 Did you Know - Sirius A is the brightest star in our night time sky and a close neighbor being only 8.6 light-years from Earth.

So, it’s raining outside – more of a gentle soaking rain but still what about Raining cats and dog. 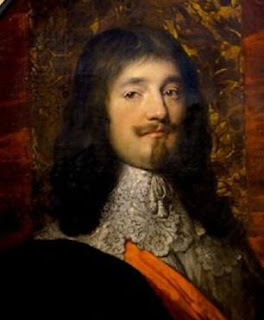 As far as I can tell, nobody really knows.  It could have its beginnings Norse mythology or medieval superstition.  The first recorded use was in a 1651 collection of poems by Henry Vaughan who referred to a roof that was secure against “dogs and cats rained in shower.”

Now, this is one my Dad used upon occasion when asked a question - Shoot Luke, I’ve got you faded

Well poop!  No idea.  One source said it was a common radio reply during WWII air warfare.  Another said it had to do with playing craps – “roll the dice your bet is covered”.  Still another said it referred to a particular “noise art” on a WWII bomber.   Anybody? Thoughts?

OK – this is one I currently use – A full bubble off plumb.  Must be one I picked up from parents or grandparents because I certainly have had no hands-on exposure to carpentry. 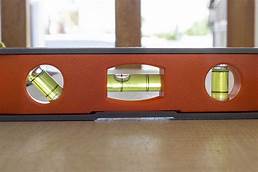 The combination of  carpentry and colloquial southern wisdom referring to the bubble in a carpenter’s level when the alignment of an object is just a touch off kilter from the horizontal and/or vertical flush point.  Refers to someone who is crazy, giddy,  moderately useless and generally annoying.

Michael had many unusual words and phrases he used regularly.  Most were physically impossible and highly descriptive and not necessarily repeatable.  However, he did use Peckerhead when generally aggravated, around young children, or in “polite” company (and I swear to god, he learned it from his mother).

The term “pecker” originated in the 1600’s and meant “to peck” like a bird with a beak.  Then, in the early 1900’s, people put the seemingly harmless word “pecker” next to an ordinary word “head” and a new insult was born.  “An aggressive, objectionable person. English Oxford Dictionary  A name that you call someone that really pisses you off. The Urban Dictionary.”

I need to change clothes and run a few errands now.