I’ve been out of pocket the past couple days.  Visiting in Germany and the Carolinas circa 1623-1777.  I always promise myself that I’ll look for just a few minutes and the next thing I know it’s 5pm, my back and neck are stiff, and my eyes feel like they’re going to fall out of my head!  BUT, I did find a few interesting things like –

August Hermann Francke, 1623-1700 (7th great grandfather and professor of Greek, Oriental languages, and theology at Univ of Halle in Germany, author, philanthropist) was the founder of the Francke Institute which became, with the aid of Frederick William I of Prussia, the basis of the German public-school system.  Interesting

The will of 5th great grandfather Jacob Miller (of Ninty six district in the province of South Carolina being sick & weak of Body but of perfec sound and desposing mind & Memory) which I transcribed.  You know, back in 1750 they didn’t use much punctuation, capitalized words without rhyme or reason, and spelled a little differently.  Took me a good long time. 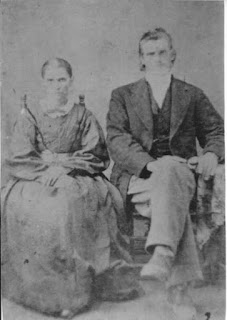 Ambrose Wise and his wife 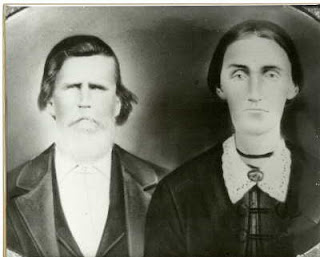 Giles James Wise and his wife Catherine.
And here’s an interesting fact – Catherine had first married a younger brother and after his death, married older brother Giles.  Formidable looking woman

So, yesterday I happened to catch this interesting bit of news – 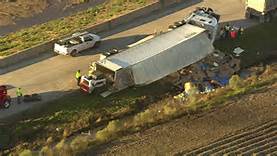 Overturned 18-wheeler spills 42,000 lbs of pig parts all over highway in Rosenberg
(Rosenburg is just up the road from Wharton)
The city's police chief said that around 4:40 a.m., an 18-wheeler carrying the product overturned during an accident, sending a plethora of pork spilling across the outside lane of Highway 59. The truck driver wasn’t seriously injured, but the spill created a hazmat along the roadway.

Well thank the gods it didn’t happen in August!  The funniest part of this though were some of the comments  --

Just part of the hotdog making process folks, calm down
Any pig's feet left?
Directions from Downtown: Head south on 59 until you get to the "pork" in the road by Rosenberg.
Mmmm pork belly
This reminds me, I've gotta call Don's and get some cracklins! It's been a while.
Pig-A-Part

I went out and took a picture of the full moon – 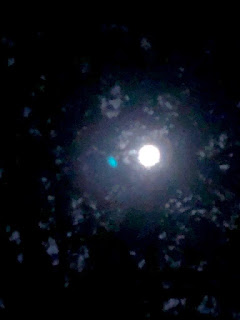 The Snow Moon (so called after snowy conditions – hmmmmm 73° today), the Hunger Moon (because of the wintry conditions making food scarce) and the Quickening Moon.  The last one works best for us as the ground is quickening and spilling forth - - - weeds!  Everywhere!

So, if you want to celebrate the Quickening Moon you can

Plant some seeds in a pot of warm soil to represent not just the new plant, but also the things you hope to achieve this year.

Perform a meditation to do a bit of self-evaluation. Changes coming?  Consider the path you’ll need to take to achieve your goals.

Since February mostly is a season of hearth and home, make something that will help you channel your creativity and magic. 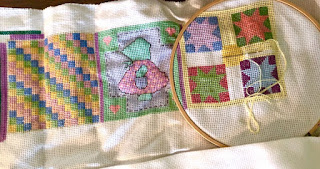 And, last but never least, February is American Heart Month, and the American Heart Association is using its Go Red for Women initiative to increase women’s heart health awareness.  Some facts

Heart disease is the leading cause of death among women.
Most women have at least one risk factor for heart disease.
Heart attack symptoms can be different for women than for men.
Younger women with heart disease are more likely to die
than men of the same age with heart disease.
Despite being the #1 killer of women, only 13% of women surveyed by the American Heart Association thought heart disease was their biggest health risk.

The voice of experience here telling you – You Do Not Want To Have A Heart Attack.  They are no fun.

Oh and one more genealogy thing – I’ve confirmed the identities of two old tintype photos.  I got them from my father (a long time ago).  He got them from his aunt (even longer ago) who told him they were pictures of her grandparents.  Sez I – Which grandparents?  Didn’t ask, he replied.  Argh!  And now since I have finally managed to confirm death dates, they must be Frances Marion Abbott (1826-1880) and Margaret Waldrop Abbott (1825-1882). 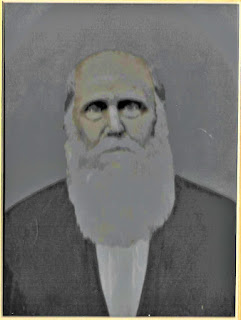 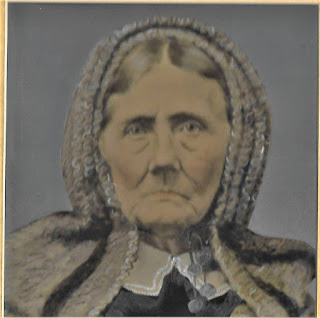 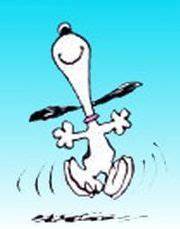